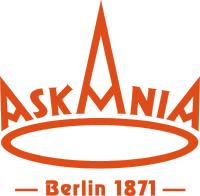 There has never been a point in time in which the Tempelhof Airport in Berlin was simply an “ordinary airport”, as its history was (and still is) simply too extraordinary. On the extensive field that once served as a parade ground for the military, the world’s former largest building was completed during the unrest of the Second World War, and after its end served as the hub of an unprecedented humanitarian aid operation.
Today, the airport is inseparably linked to the city of Berlin, prompting Askania to dedicate an entire collection of wristwatches to this Berlin landmark. 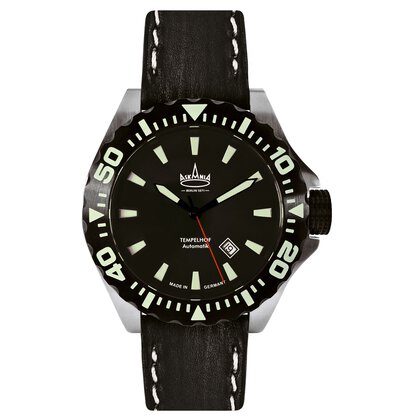