The Bauhaus style is already over 100 years old.

Walter Gropius was the founding father as a teacher in Weimar and later in Dessau. His school was pioneering in design and architecture. Here is the approach as well as the concentration on the simple and simple.
Rather set-back and symmetrical shapes and materials apply. The resulting Bauhaus style shaped the architecture and house construction in an unmistakable way.
The stylistic influence shaped the entire last century. The expression of this design and formal language can be seen in industrial products, furniture, furnishings, textiles, painting and art, with striking examples even in the automotive industry. In design like cord in the thirties. The Bauhaus style still has an influence on simplicity and simple, clear forms.
Bauhaus sets accents in design and feel. The simplicity can of course also be found in the watch design and the design language as well as the design of the dials.

At Classic Watch, lovers of the Bauhaus style will find a wide range of Bauhaus watches based on the Bauhaus rules 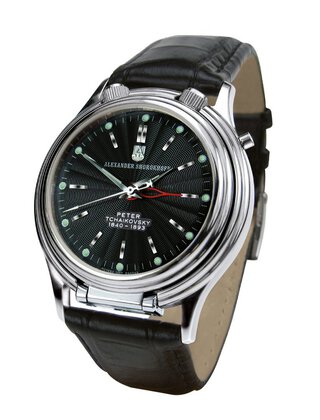 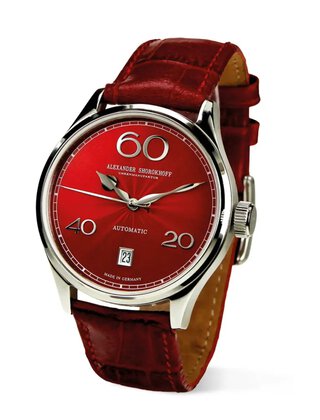 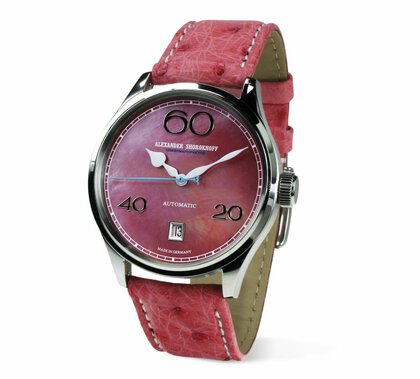 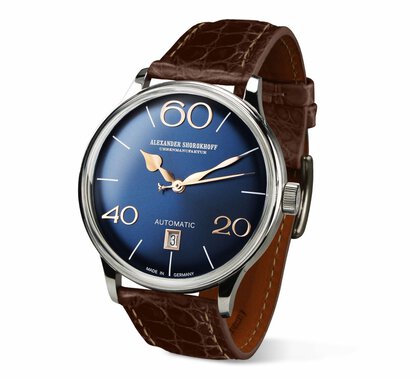 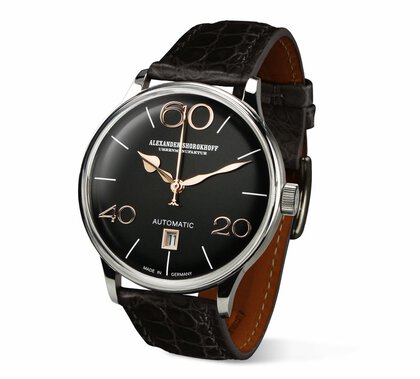 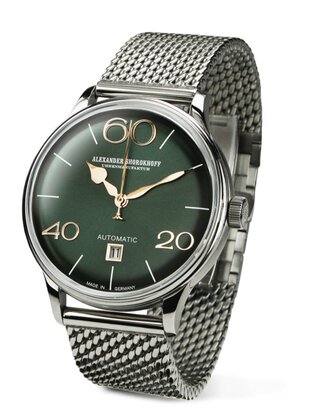 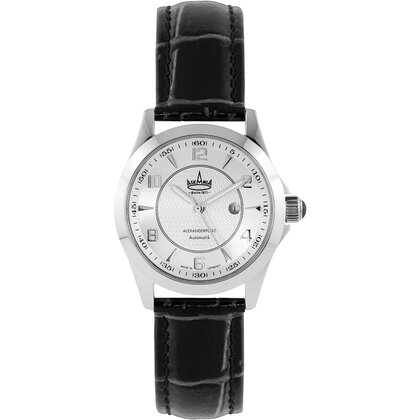 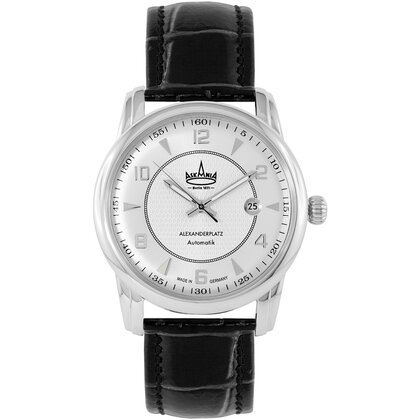 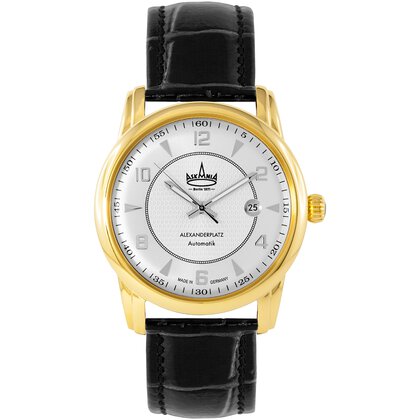